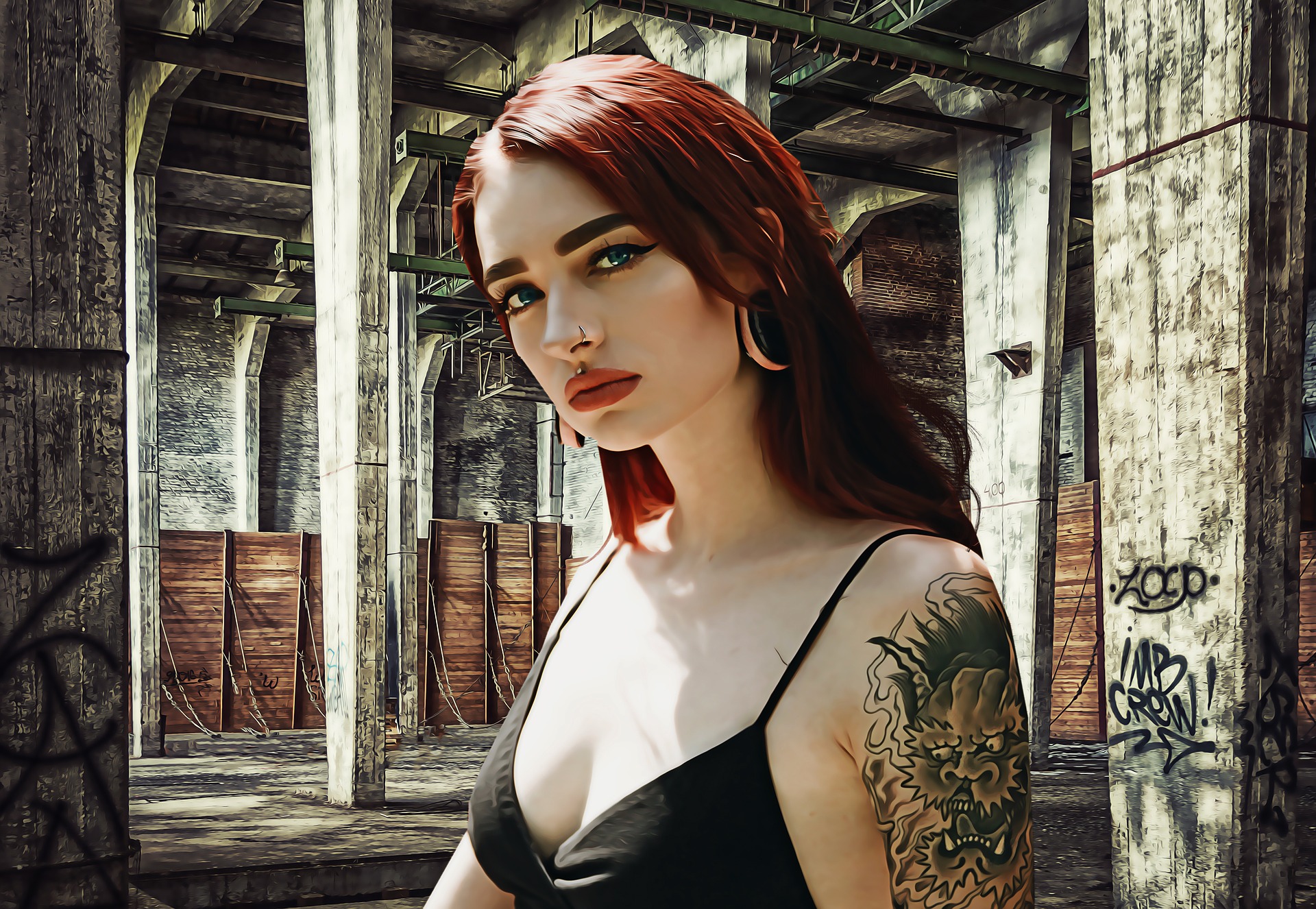 Most of us either have at least one tattoo or we know someone who does. Whether they are ours or someone else’s, tattoos can say a lot about the person who is wearing them – and not just if the tattoo says “Slayer Rules!”, there can be some subtle hints hidden there too.

It is not rare, for example, to see someone with a Celtic band tattoo. These are usually quite intricate patterns of lines and curls in a style reminiscent of the ornamental crosses and engravings of the Celts, a race which predominated in Ireland, Scotland and Wales as well as much of the neighboring part of Europe. People with Celtic – usually Irish, but not always – ancestry often get tattoos in this form to symbolise their Celtic blood.

The concept of ancestry is a big deal in tattoos. You can represent your ancestors with a simple design that can be as large or as small as you like it to be. Among the most popular designs are characters from another alphabet – Japanese being particularly popular even for people with no Japanese background, who either like the mysticism associated with China or the aesthetics of the characters.

It is also not uncommon to see people with a date tattooed on them, often without an accompanying explanation for why. This will be a significant date for them – it may mark the birth of their child, or equally may mark the death of a loved one, or just about anything else. It is wise not to ask about it unless you know them really well, however.